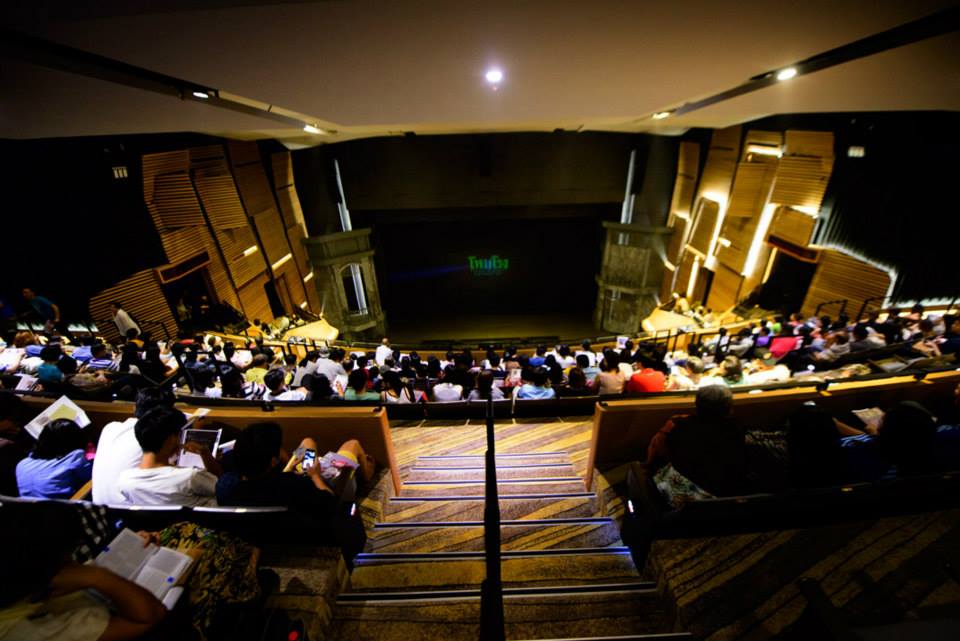 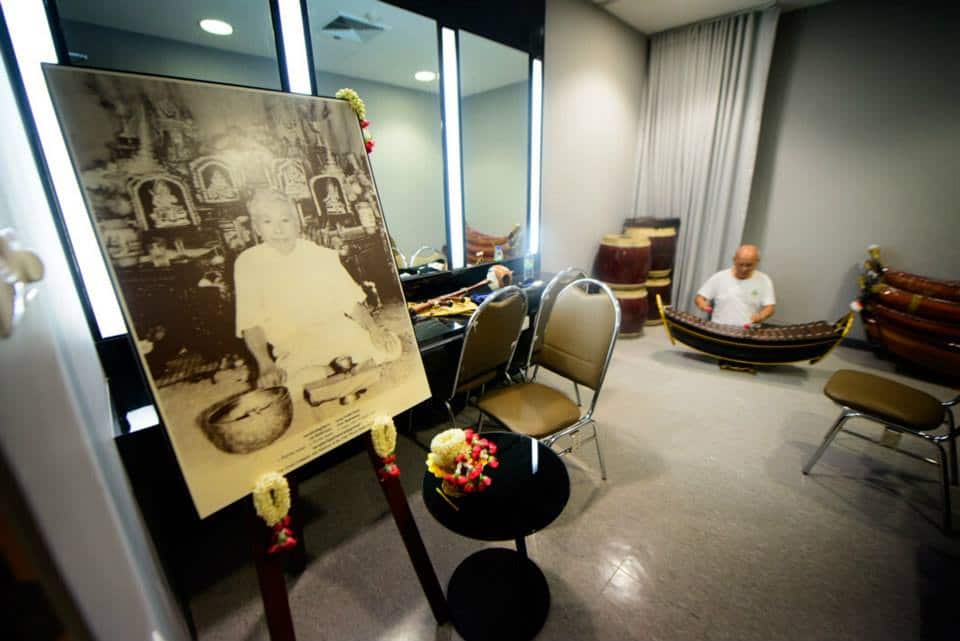 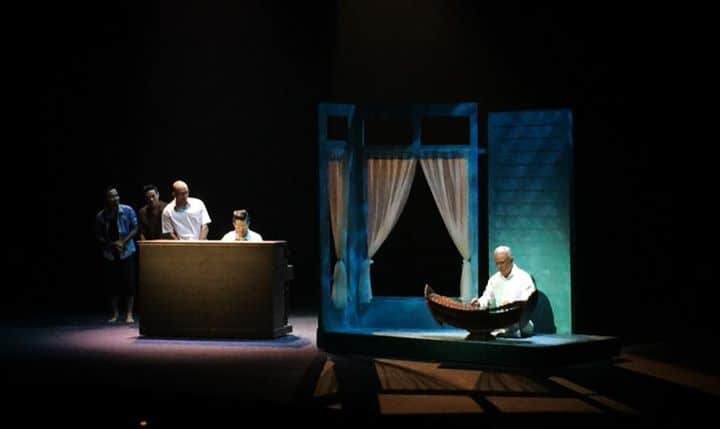 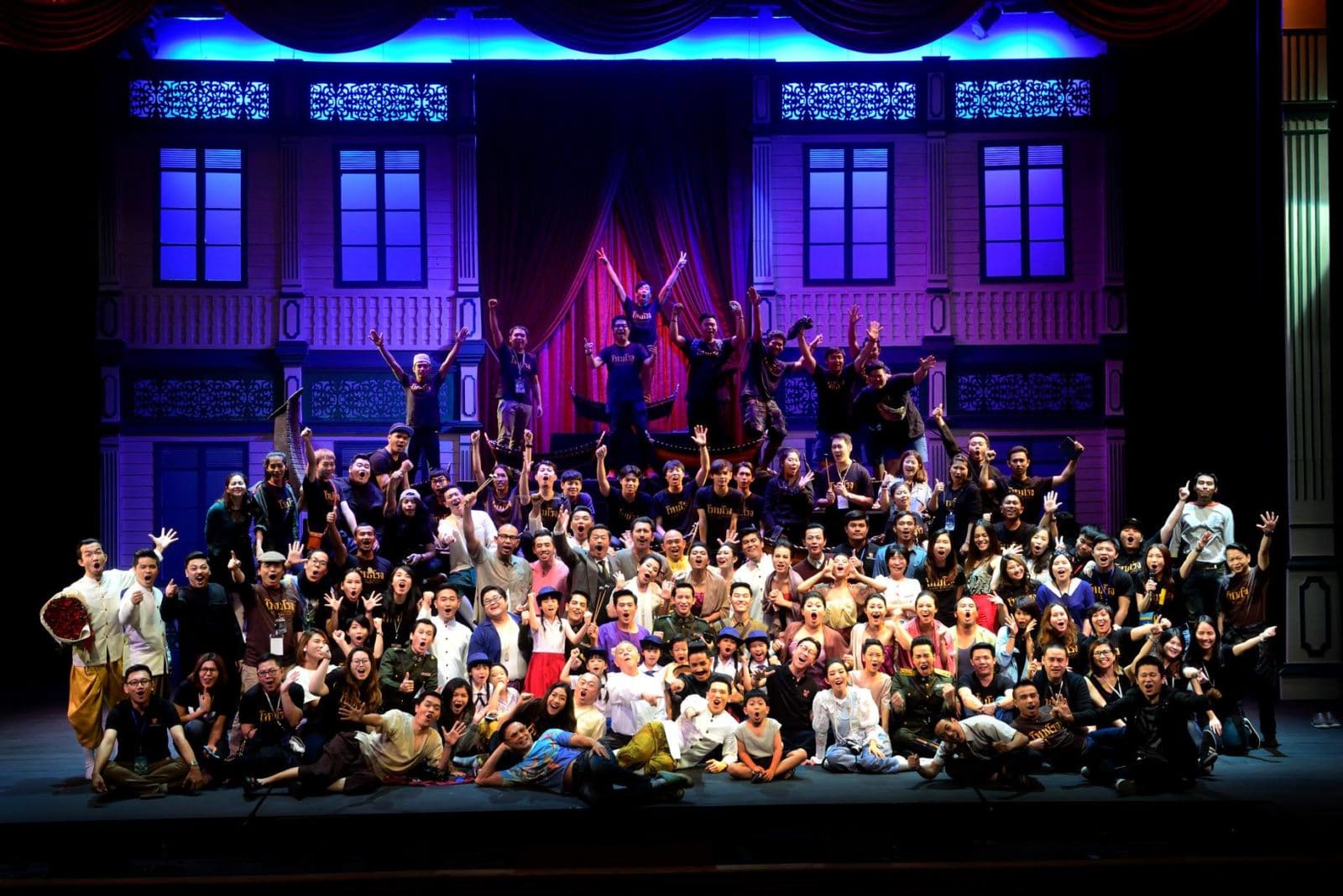 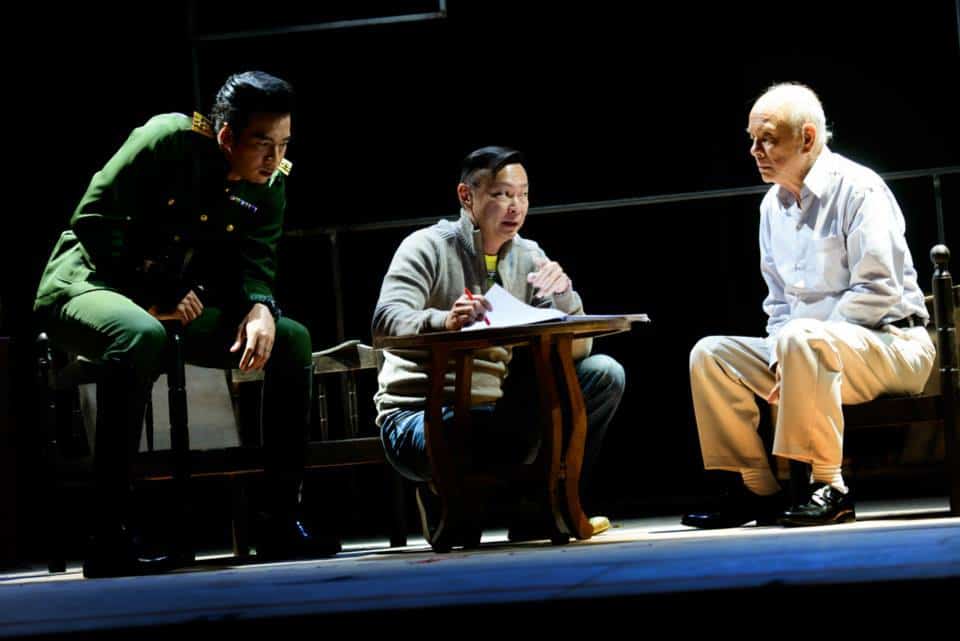 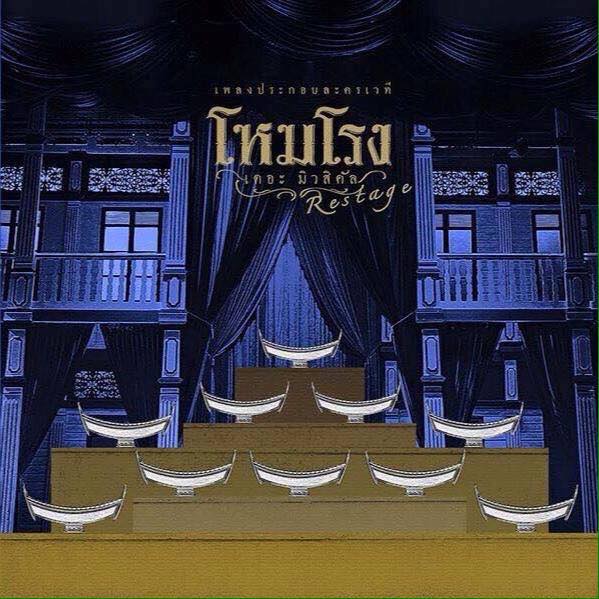 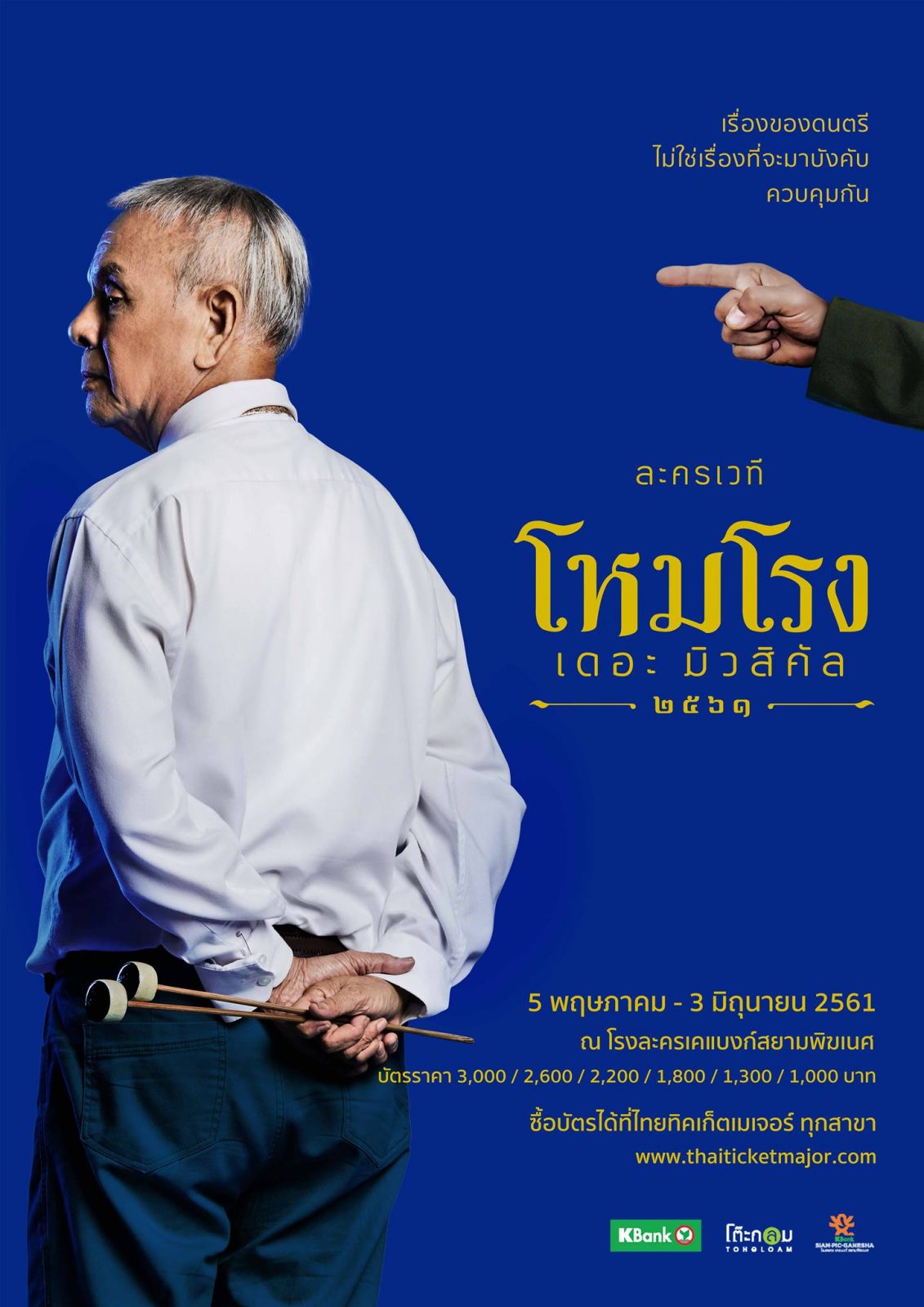 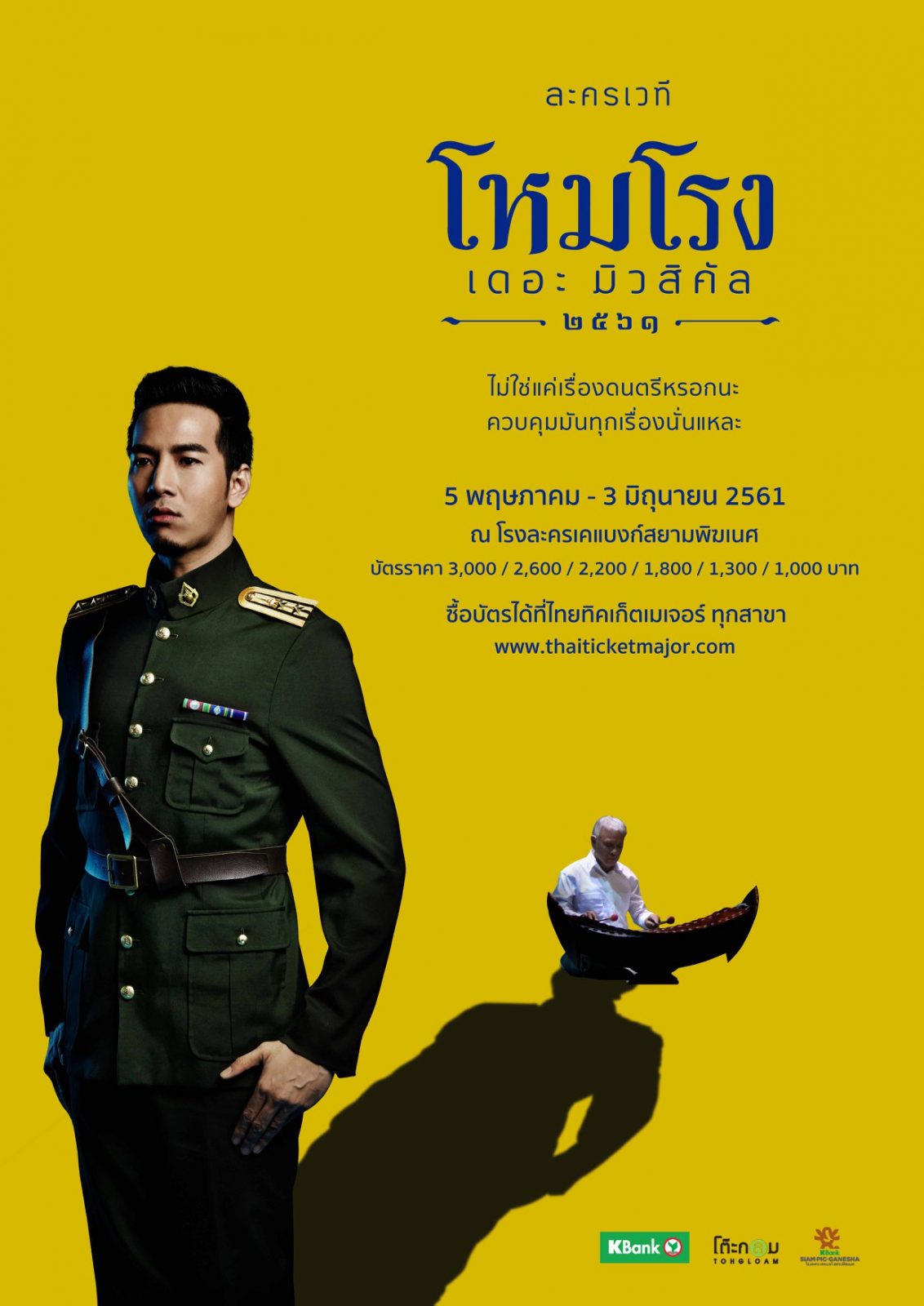 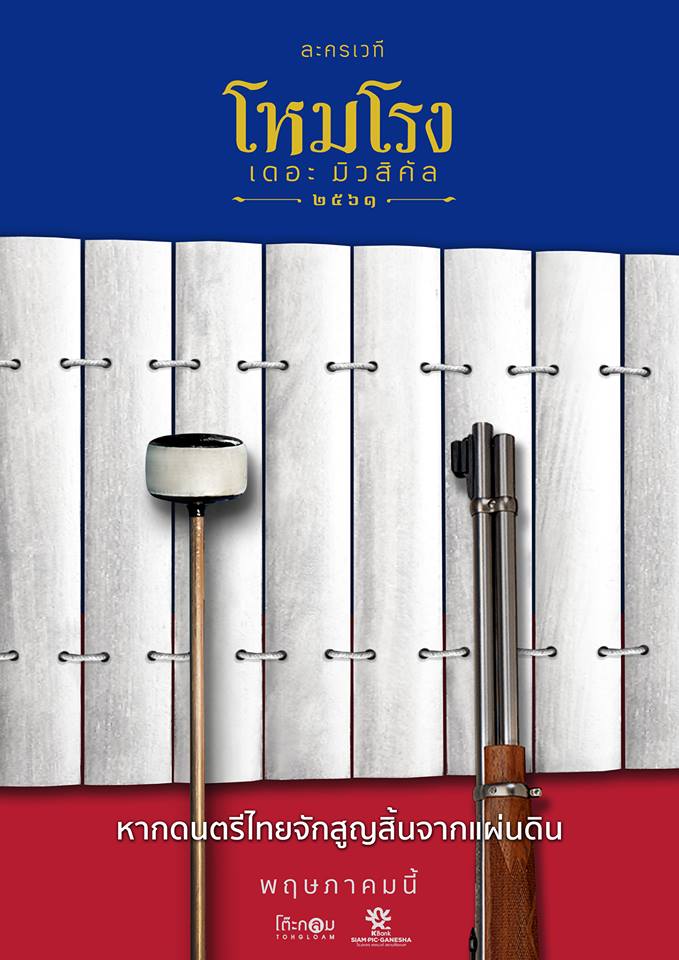 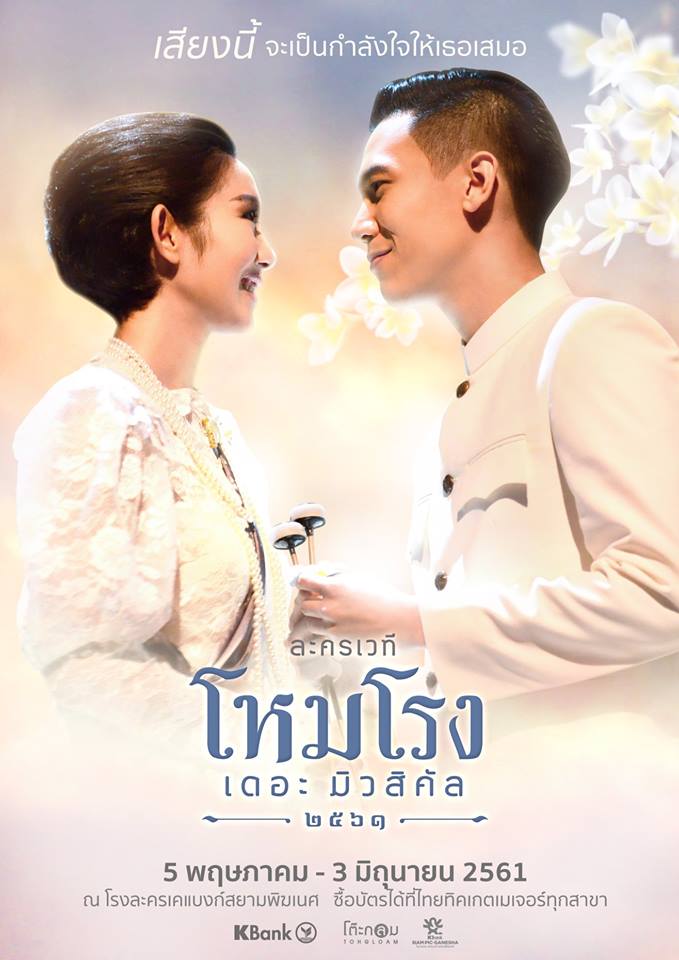 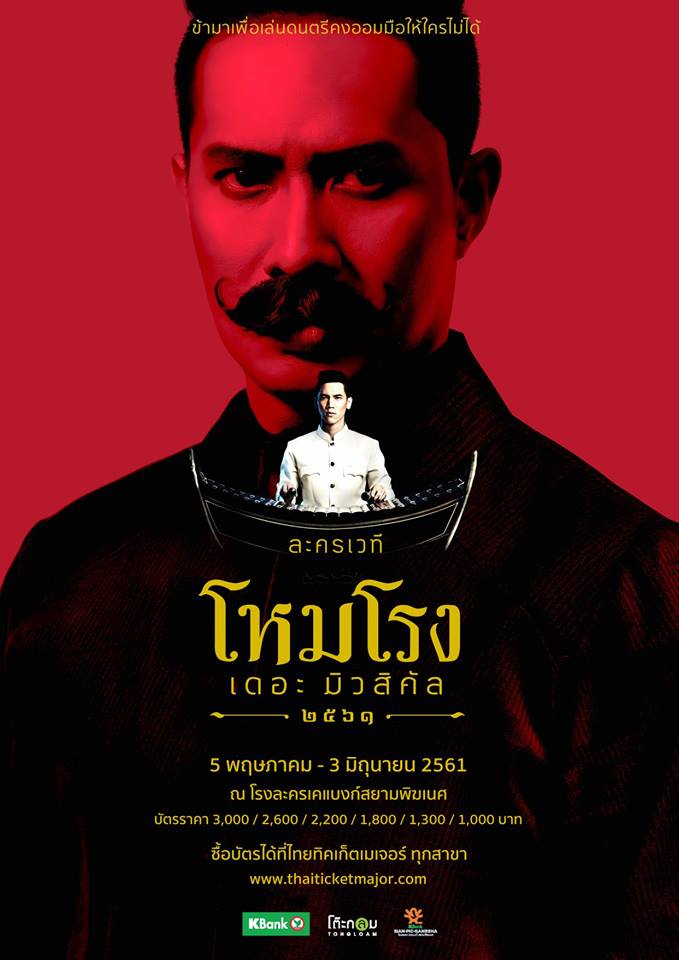 The Overture The Musical

A musical based on a movie called “The Overture” which once a phenomenon in Thailand. It had created an impact on the society, making people look back on their roots and have more appreciation on our nation’s arts and culture. We did not shut out from external change but we also did not take our own culture for granted. We praise and proud of our precious arts and culture.

This time we will amaze people by adapting a movie into a musical which audiences can experience live performance from famous artists in Thailand, especially the scene where the lead male character have to play ranad-ek (Thai xylophone) against his all-time opponent. This scene is one of the most important scene of the story and will leave more than 1,000 of audiences in the theatre breathtaking.